Entries for Races 3 and 4 are also open

There's something for everyone and every ability. Test yourself and your friends in one of our fun events. 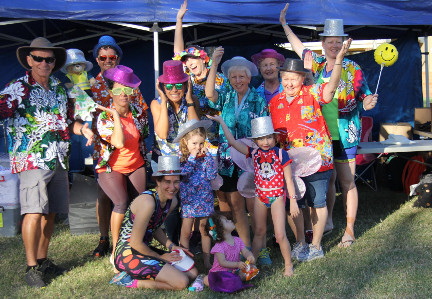 Great introduction to Triathlons for children from the ages of 7 and also for adults. No timing, no pressure, just to learn about the Triathlon and have a lot of fun! Distances depend on age group. More...

A duathlon event (run/bike/run) for the little ones aged 4-8 years. More...

Points scored from all four triathlons, those who enter three or four races over the season qualify for series prizes. More... 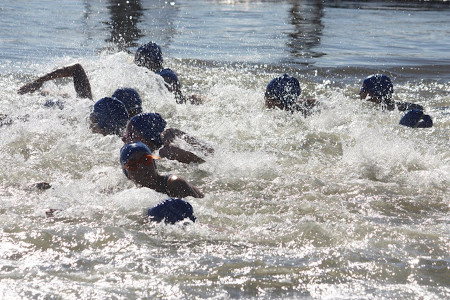 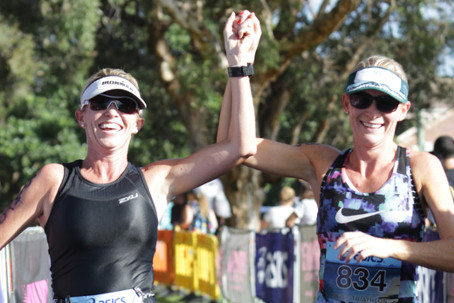 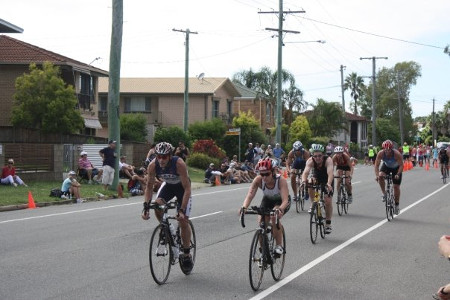 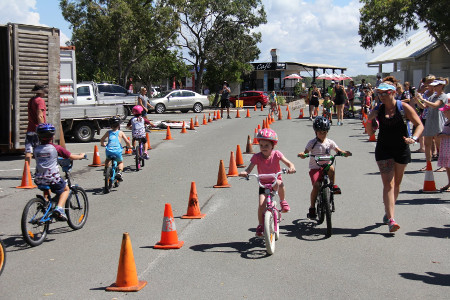 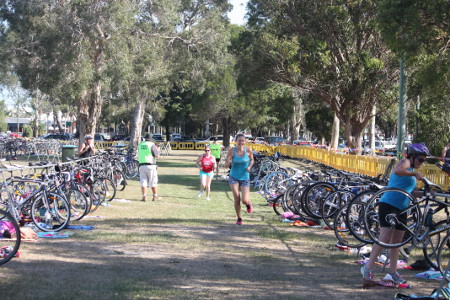 What are you waiting for ??

The Story So Far 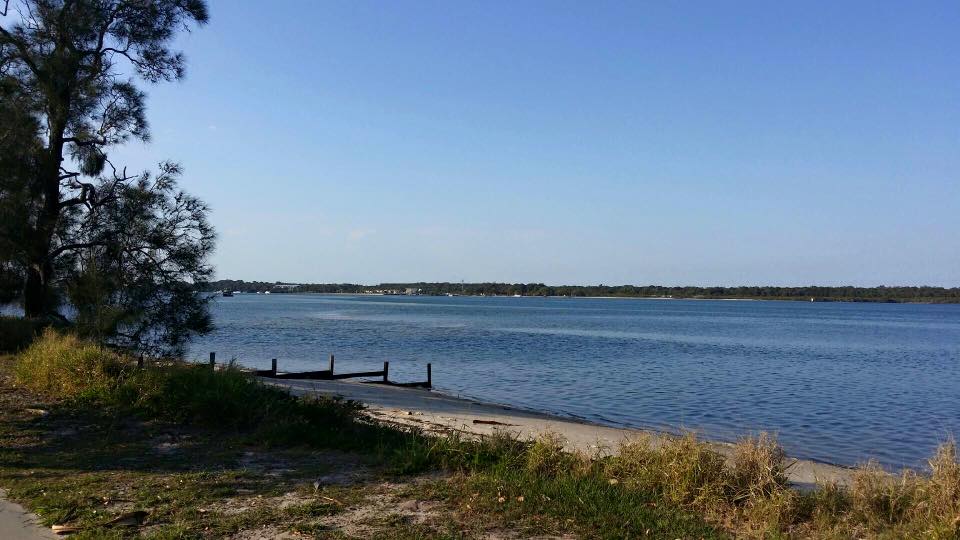 Bribie Island Triathlon is a series with a long history. It has now been running for 38 years and continues to go from strength to strength. It has come a long way from its humble beginnings.

Noel Wust began a successful three race series in Bribie in 1983. Three years later Run Inn Promotions came in and took over the series, making it a four race series and started doing their best to make it an even bigger and better success.

Race director Phil Hungerford mapped out the course, which has remained almost the same as the original until the 2009-10 season. The Bribie course with its tide assisted swim, flat and fast cycle and shaded and scenic run has become a favourite amongst triathletes.

Every season has brought something new and different to the series. Big name professionals with athletes such as Miles Stewart, Craig Walton, Courtney Atkinson, Chris Hill, Jackie Gallagher, Kate Major, Loretta Harrop and Leanda Cave have all been Bribie Triathlon competitors. Many international triathletes use Bribie Tri as a hit out before Noosa and Mooloolaba races each year.

Bribie Triathlon has also been a nurturing ground for up and coming athletes, with many of the current Queensland Junior Elite crew regularly competing at Bribie. Bribie is also a favourite for ‘first-timers’ with many clubs using Bribie as the climax of their beginner programmes. The Active Kids Triathlon is for children 7-13 years of age. The Active First Timers Triathlon is a non competitive event to allow people to get into the sport.

We are grateful for the help we receive from the over 70 volunteers from at least ten local community groups who use this opportunity to fundraise for their group or a cause. These groups provide important roles at the event such as managing aid stations on course.